ABOUT US
Our TeamWhy Choose CLS 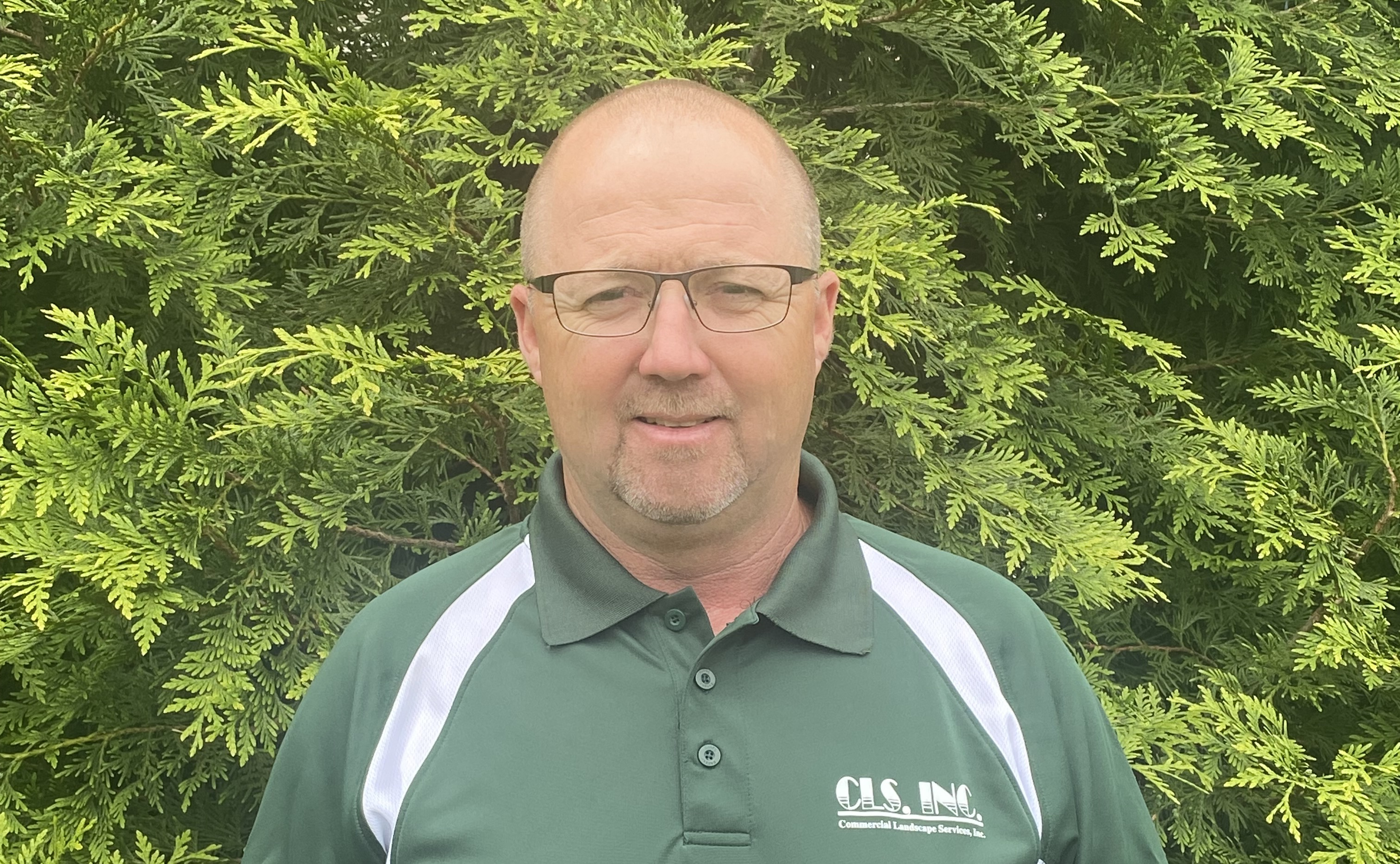 Henry Weilmuenster has served as Vice President of CLS since 1998, and he is currently the General Manager of Operations. With years of experience under his belt working in the landscaping industry, he knows how to follow a job from start to finish. Henry leads a team of associates who work on every aspect of a project, from the initial bid to the final installation in the field.

When asked why he wanted to join David in starting CLS, Henry said there are a lot of landscaping companies out there but he knew that he and David would do quality work and build lasting relationships with builders and homeowners that would separate them from others in the field. They also wanted to create an environment where their employees could excel and have opportunities to grow while having fun and enjoying their work.

Henry loves working out in the field on his beloved tractor doing dirt and grade work. Henry finds his role as the General Manager of Operations very satisfying – seeing all the beauty that comes from all the hard work from the CLS team. He also finds it rewarding when he receives great feedback from builders and homeowners.

Getting to Know Henry

Back to Team Page